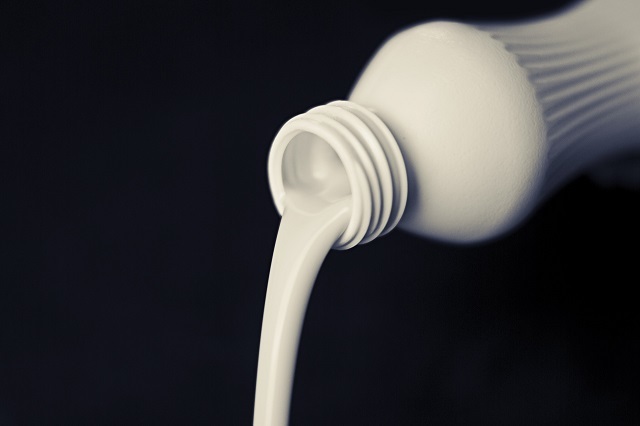 Cream is a dairy product composed of the higher-butterfat layer skimmed from the top of milk before homogenisation. Should not to be mistaken for Creaming.
In un-homogenised milk, the fat, which is less dense, will eventually rise to the top.

If you are reading a recipe that is telling you to “Cream the ingredients”, it is referring to Creaming.

In many countries, cream is sold in several grades depending on the total butterfat content and has high levels of saturated fat.

The Australia New Zealand Food Standards Code – Standard 2.5.2;
Defines cream as milk product comparatively rich in fat, in the form of an emulsion of fat-in-skim milk, which can be obtained by separation from milk.
It must contain no less than 350 g/kg of milk fat.

Manufacturers labels may distinguish between different fat contents, a general guideline is as follows: