Skip to content
« Back to Glossary Index
Page Contents
“Fold In” Cooking Definition
What Does Fold Mean in Cooking?
How to “fold in” ingredients for baking
How to fold in baking 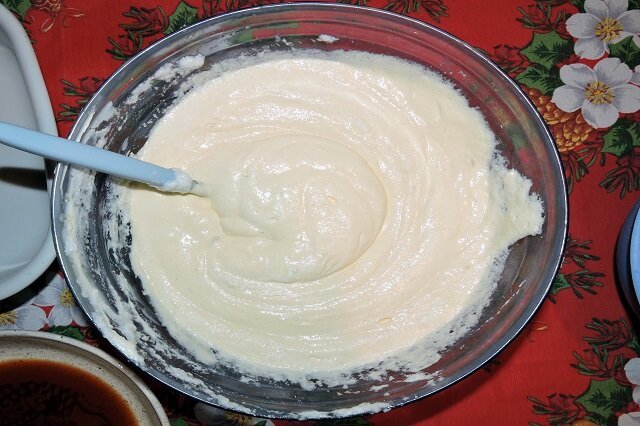 This technique most commonly used when you are combining one or more ingredients that have already been whipped such as egg whites or whipped cream.

What Does Fold Mean in Cooking?

Folding is designed to combine ingredients without knocking air out of the mixture.

The process is best performed with a rubber spatula and an over-and-under turning technique, rather than traditional stirring.

How to “fold in” ingredients for baking

How to fold in baking

Folding is a key component in baking, especially when you’re making a delicious souffle.
Watch and learn how to fold in baking with this video from “Recipe Lion”.