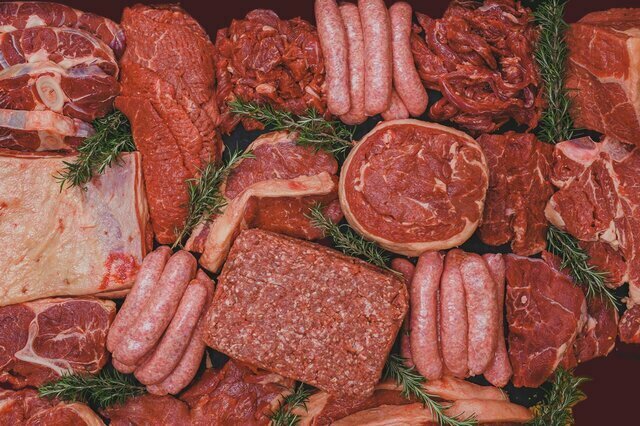 Beef is the culinary name for meat from cattle.
It is categorised as red meat — a term used for the meat of mammals, which contains higher amounts of iron than chicken or fish.

Usually eaten as roasts, ribs, or steaks, beef is also commonly ground or minced. Patties of ground beef are often used in hamburgers.

Fresh, lean beef is rich in various vitamins and minerals, especially iron and zinc. Therefore, moderate intake of beef can be recommended as part of a healthy diet.

Have you seen U.S. style cuts of meat appearing on the supermarket shelves recently and wonder these where beef cuts come from?
What are they?

You have probably noticed in the beef cut maps above that there is a huge difference between Australia, New Zealand & Britains beef cuts and the US cuts.

Beef cuts don’t have to be intimidating.
It’s not that the cuts of beef have different names in the two places, it’s that they are different cuts of meat.

Beef cuts can be generally categorised according to the part of the cow they come from,
These are

Different cuts of beef lend themselves to different styles of cooking.
So knowing which cooking method is best suited for particular cuts enhances the tenderness of the meat and the overall flavour of the dish.

How to roast beef perfectly & exactly how you like it.